These women are slaying with their jaw dropping performance in stand-up comedy !!!

These women are taking stand-up comedy to next level in India and inspiring many young generations to pursue their dreams.

The days are here; where women are exploring places once they dreamed about or restricted to and leaving the trails to inspire more people who are still dreaming/ restricted to.  Few such fine women are inspiring the coming generations through their standup comedy in the place where talking about women hygiene, sex, especially by women in some places of India is still a taboo. But these women are changing that through their comedy either through a stand-up or through social media channels in India.

I suppose this name needs no introduction when comes to stand up comedy in India; she performed internationally and she is one of the first women to perform stand-up comedy in India. She was rated as one of the top 10 standup comedians in India by times of India, not only that she bagged many such titles from all over the world.

She is more than a stand-up comedian, she is an actress, model and plays stage dramas. Her oye-stand up sketch comedy with ambal productions along with Mohit Sharma is a must watch thing, which subtly took dig at actors, corporate life, and society.

The 22-year-old and the title winner of femapalooza, an open mic stand up comedy event for females held in Mumbai in 2017, is making her way in the industry. She is also a writer and wrote for  Die Trying, Son of Abish and AIB: Honest Engineering Campus Placements.

Hailing from South Africa, she is an improviser, stand-up comedian, and an actor.  she acts in a show named the week that wasn't with Cyrus broacha and acted in AIB honest series and hosted the game show the fun game show. She is India's first female Improviser.

She is one of the well-reputed stand-up comedians in India. She studied improvisational theatre in her masters, which led her path into stand up comedy from being an ad executive. She is also a writer and a columnist for Times of India and she wrote a new book titled “Unladylike, a memoir which is available online and in stores.

Another well-reputed stand up comedian in the Industry is  Neeti Palta. Before starting her career in the industry she worked as a senior art director in JWT. She had performed in multiple stages all over the world and still continuing. 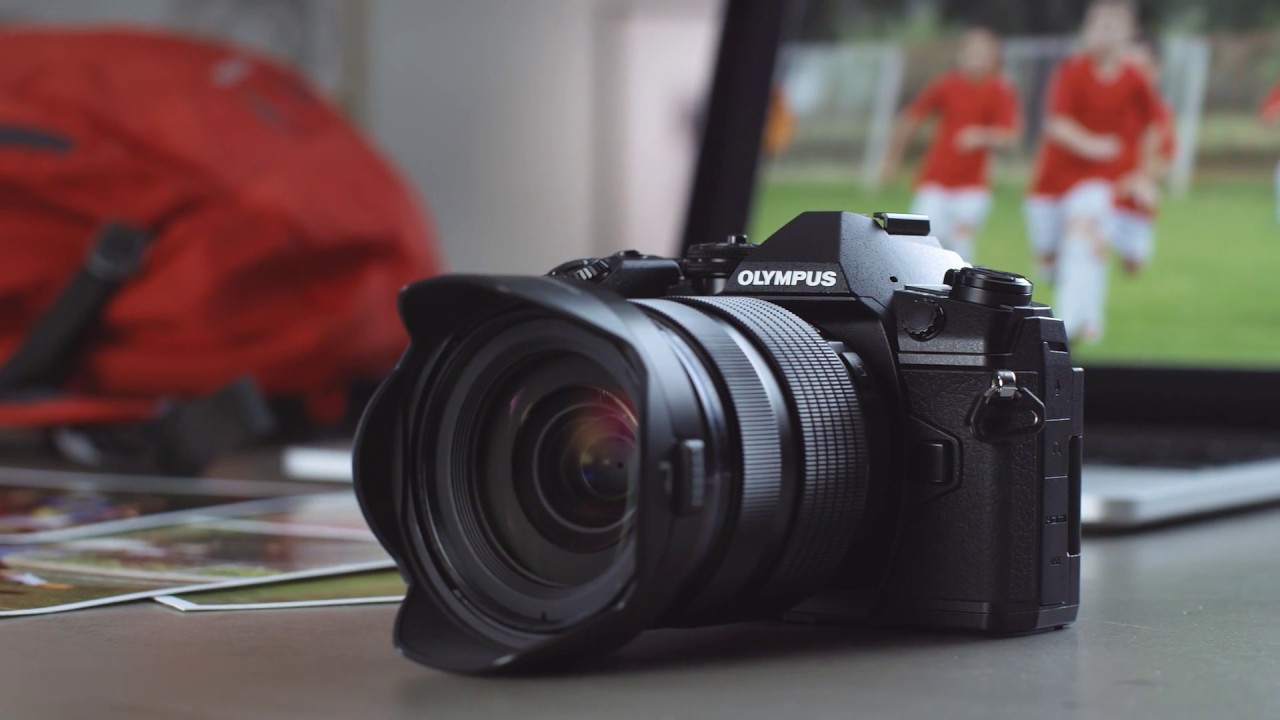 According to National geographic, the Olympus OM-D E-M1 mark II is one of the best...

If You Check 21/35 On This List, You Had Super Strict Parents

My fellow children of immigrants, this one is for us. View Entire Post ›

Are These Hot TV Guys Hotter Than The Actors Who Play Them?

One thing is certain, these men are all certified hotties. View Entire Post › 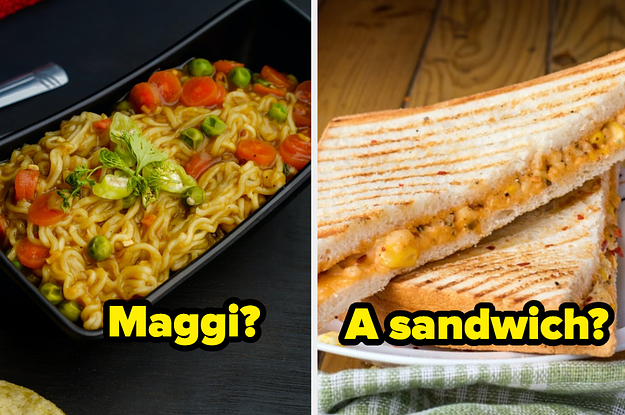 Just Plan Your Day In School And We'll Guess What You Got...