The verdict of article 377 had brought the joyous in the nation. Look out the tales of some brave people which were unheard before, who are enjoying the verdict.

It’s been a couple of weeks since the sensational verdict that had erupted the entire nation with joyous. But the journey to the victory wasn’t easy as it sounds, behind this victory there are souls who fought diligently over the years, some stories have gathered the nation's attention, however, there are few more stories of brave people whose tales are unheard off are now enjoying the Supreme court’s verdict. Here are some of the tales of such brave people...

This makeup artist story isn’t that glamorous as her profession is, hailing from goa, She is still fighting for the approval of his family. Zayara found out that she is different from the age of 7, being a boy She always felt feminine from the inside, like playing with mum’s jewelry. Growing up wasn’t easy for him, the continuous bullying from the school had made him drop out of the school in 9th standard. Later at age 17, she chose professional makeup and then moved to Bangalore, working in a big cosmetics company and transformed completely. Although her brother and mother are supportive, still she is waiting for acceptance from her entire family. However, this isn’t set back her career, working as a professional makeup artist with the support of the company she is working and from parents. Now the verdict ruled in favor had brought more confidence in her and endeavoring new heights as she is participating in a beauty pageant contest held for LGBTQ community all over the country.

The drag queen story is quite similar to that of Zayara, born as Alex Matthew and raised as a protestant in Kochi, it is a very difficult journey for him from coming out to be accepted by his family. Completed his post graduation in MBA in 2012 and for some time stayed in Hyderabad and moved to Bengaluru, a lot of self-exploration during this phase registered him as 100% gay. His struggles started then, difficult to find a job because of his feminine orientation. But his passion for arts and his dream to perform in Broadway that led him to find out about the queer arts, especially drag.  Since then his life has changed, amidst difficulties, his family accepted him and landed him a job and the verdict had made him joyous, that the rules will be changed and more organizations will be inclusive of LGBTQ rights.

Probably there is quite a similarity between every one of them that is everyone struggled with their sexual orientation during their childhood days and acceptance from the family because of minimal knowledge of the reality and constant bullying of the society. It has been same with Sandi kushary also the struggle for the acceptance of reality with constant bullying of society and his family. All such stereotypes had suffocated him, which made him run away from home and settled in Hyderabad. There he found some relief and some similar members in the community through Facebook. He also found his love in Hyderabad. Since then he forayed into activism along with his love and actively participating with a goal to transform the lives of the LGBTQ community by changing the mindsets of people. I suppose section 377 verdict is just a start to his journey.

This award-winning editor and screenwriter story is no different than others, struggle for acceptance from his family, and stereotyped crowd behavior because of the sexual orientation. Probably the celebrity status isn't an exemption I suppose. Apurva firmly believes that the verdict will be the start of new phase and beginnings in the lives of LGBTQI community and also seems very happy about the verdict, and how the supreme court was apologetic to the community for the suffering they experienced so far.

P.s: The source/story credits go to Times of India.

If You Pass This Quiz, You Have An Astounding Knowledge...

You couldn't watch these shows without picking up on what the characters did. View... 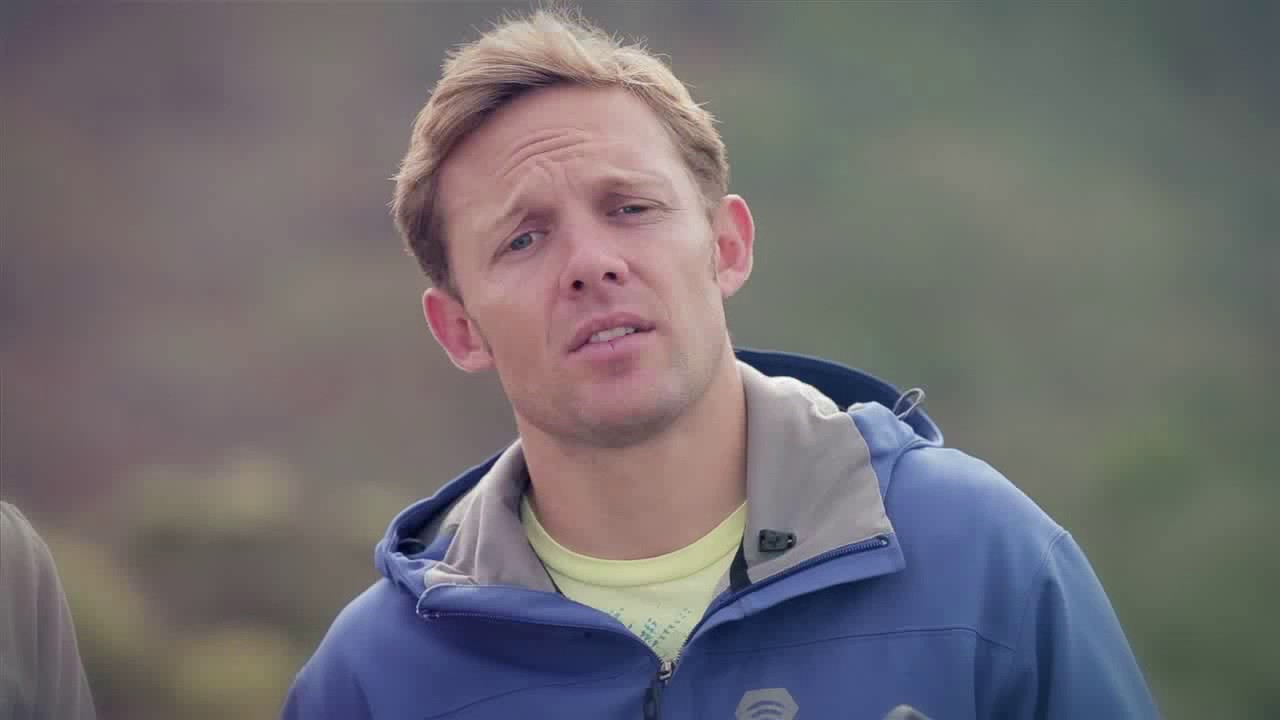 Britney Spears' Sons Look So Grown In These Rare Instagram...