International Day of Disabled persons is observed on 3rd of December of every year. Well, on this day let us look at some of the inspirational personalities among disabled people.

Every Year on December 3rd since 1992 people are celebrating International day of persons with disabilities which is proclaimed by the United Nations. The purpose behind the celebration of the day is to encourage the people and society in understanding the disability issues and promote the gains to be derived from the integration of persons with disabilities in every aspect of political, social, economic and cultural life.
To be simply put empowering them is the main intention of celebrating this day. Well on this international day of disabilities, Let us look at some of the inspirational stories of people with disabilities who are achieving big.

Born with a birth defect, she didn’t have any arms. But that didn’t limit her the things she has done so far, a Guinness record book holder for the first woman to fly an airplane with her feet, a certified pilot, motivational speaker, had a black belt in American Taekwondo Association, married the love of her life and traveling countries to motivate people and passing her charm.

Because of his Perseverance and not giving up nature he became what he was today. Born Blind, Srikanth Bolla fought many battles and experienced struggles to become successful, from battling against state government to becoming a CEO of Bollant industries and I say it was no an ordinary tale.

He isn’t disabled by born, at the age of 19 due to glaucoma he became blind. India’s first solo paraglider, Divyanshu was never a homebody and always outdoor playing sports and going for adventures. However it wasn’t so easy for him, all of a sudden facing dark phase in his life, but successfully he surpassed that phase and became a paraglider and started a foundation named Adventures beyond barriers Foundation ABBF(), hoping to bridge the gap between the able and disable.

Even Muniba Mazari isn’t handicapped/disabled by birth, at age 21 she met with an accident that paralyzed her lower body and permitted her to a wheelchair, Well however not her talents I suppose, She has been excelling in her life, a Motivational speaker, Pakistani artist, model, activist, singer, social reformers and even a television host. Plus she is also a national ambassador for UN Women Pakistan.

Quite an inspirational personalities right.

well, consider what, it’s our thinking/mind that put limitations, not our disabilities I suppose.

However there are many disabled people with many dreams and conviction to lead their own lives as they want to, but they were unable to,  not because of disabilities they had, but the constant perception of sympathy towards them by the world. It’s not wrong of having/showing sympathy towards them but it’s not sympathy they seek but empathy. Yes, empathy! Understanding them, providing amenities and helping them. On this world disabled day, Let’s hope and work together for a better tomorrow.

These 17 Pairs Of Celebrities Look Exactly The Same, But...

Life always will be unpredictable, sometimes we may feel depressed and we often...

The verdict of article 377 had brought the joyous in the nation. Look out the tales... 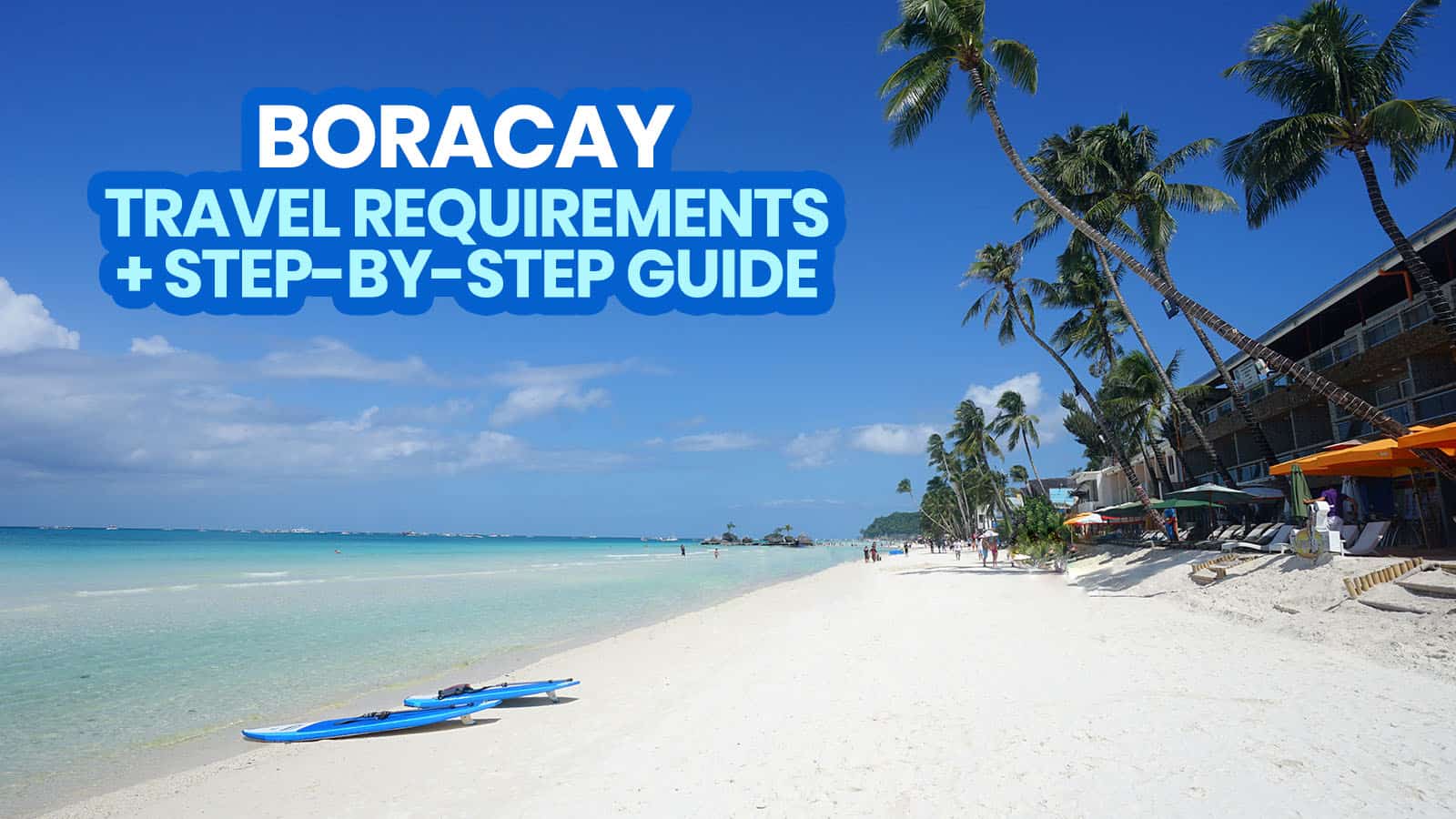