The different types of characters I confronted inside movie theaters, which seems funny sometimes and annoying, disturbance other times. All you can do is pray that you won't get seated around them.

Finally, you got a chance to visit the movie you were bragging about since its release and you were interestingly watching it, then suddenly a man beside you reveal the suspense of the movie or continuously narrating it as he/she already watched before and you were like, dude!! Wtf is wrong with you and you feel so f***ng annoyed. How many of you experienced such annoying behavior. Well, we often encounter such kind of moviegoers while we are watching movies in cinema. Here are some of them I experienced:
In no  particular order:

According to my personal experiences, I feel this kind is more annoying when compared to others. For instance, indulge yourself watching dark knight rises without knowing who carry the trigger and all of a sudden a voice from the back reveals the name. How frustrating it will be. All you can do is curse him till the movie completes. Next time hope you won’t sit next to them…

These people they just sneak up with their wrappers or buy large fountains of popcorn and that’s totally okay, but the weird noises they make that annoys everyone. Apart from that annoying sound, it also reminds that, me and my friends are unable to afford them; especially, snack prices in multiplexes are way costlier than the ticket prices.

One thing for sure their intentions are definitely not on watching the movie. Especially young couples with very tingling excitement would be found in every corner seat in the cinema hall. I suppose they have their own cinema being screened between them………:-p.

There’s no particular difference between the enthusiastic and the narrator, they both are annoying. They indulge completely in the movie forgetting about the surroundings and narrate the movie while it’s being played or even instruct to characters by shouting loudly. Hope you guys never sit beside them or if you’re one of them consider the people/surroundings beside you.

Yes, the atmosphere will be warm, dark, and you are sitting in cozy seats, but how can you sleep that too with a snore. If you feel so dizzy you can lay back at your home itself. Anyway, these kinds of people aren’t much annoying unless if the snore is too loud.

It’s different kind of annoying when couples with small children sit around you, you can’t urge them. All you need to do is watch the movie with these disturbances; their screams or annoying seat kicks.

I suppose I fall into this category…-P, Just kidding, well that’s audience job to figure out what category I fall into; but this category people just sit quietly and appreciate the film without causing a slight hindrance in the hall.

P.s: Tell us what kind of moviegoer are you through our poll?

I Bet You Can't Guess Who Was The Oldest Actor To Play...

"Age is nothing but a number." —Every teen drama casting call. View Entire Post... 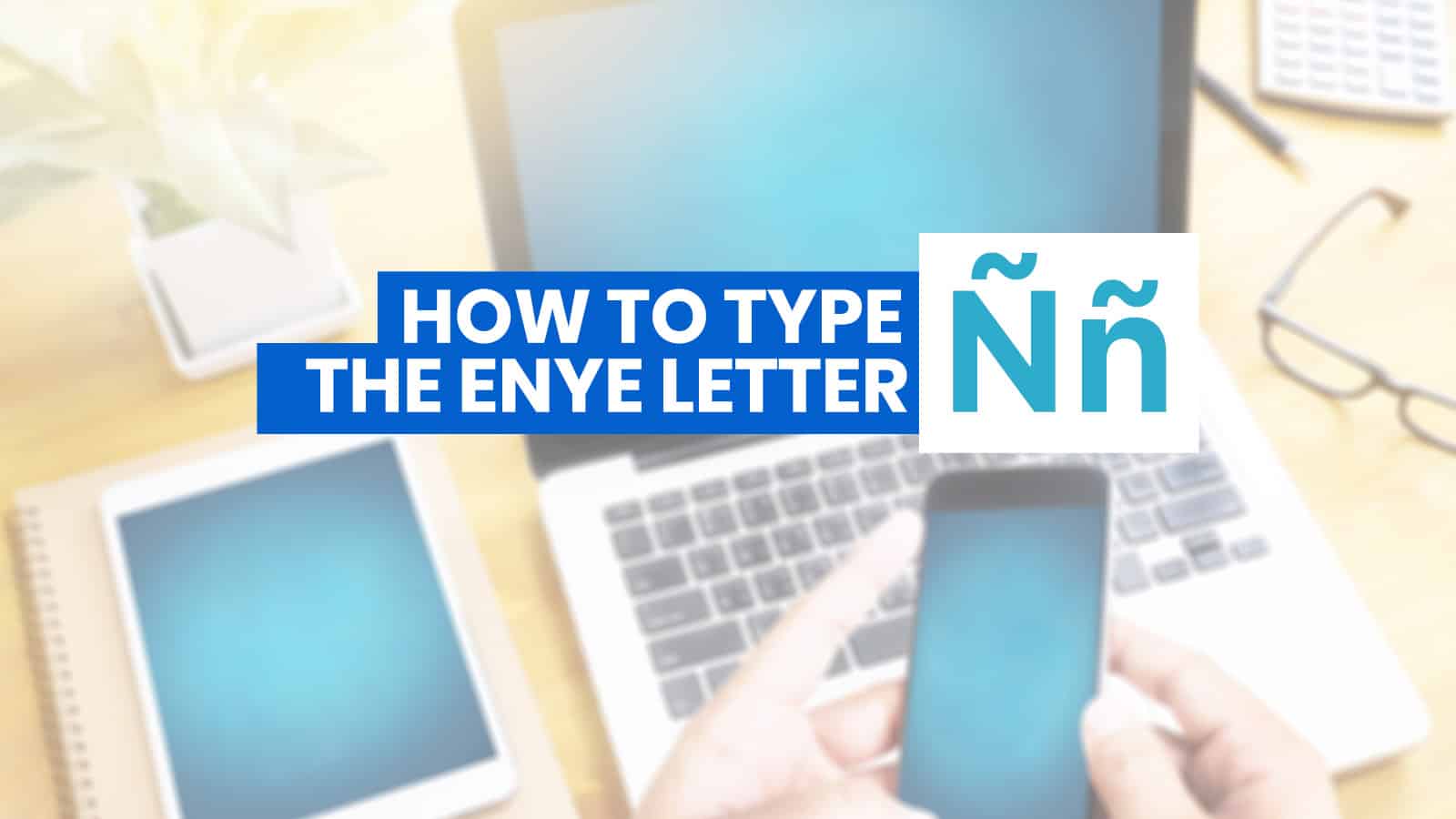 Ñ (capital Ñ, small ñ, pronounced enye) is one of the letters that we borrowed from... 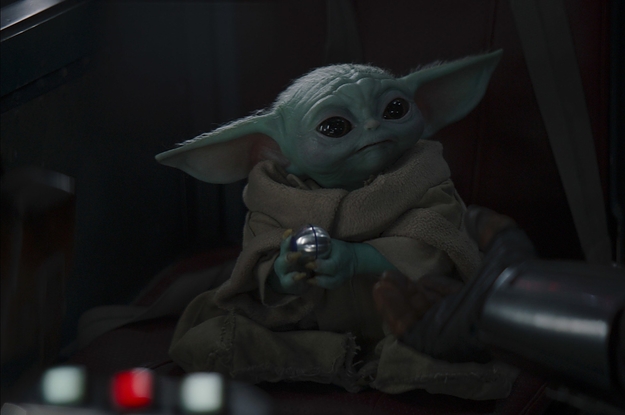 I Can't Stop Watching This Video Of Baby Yoda Enjoying... 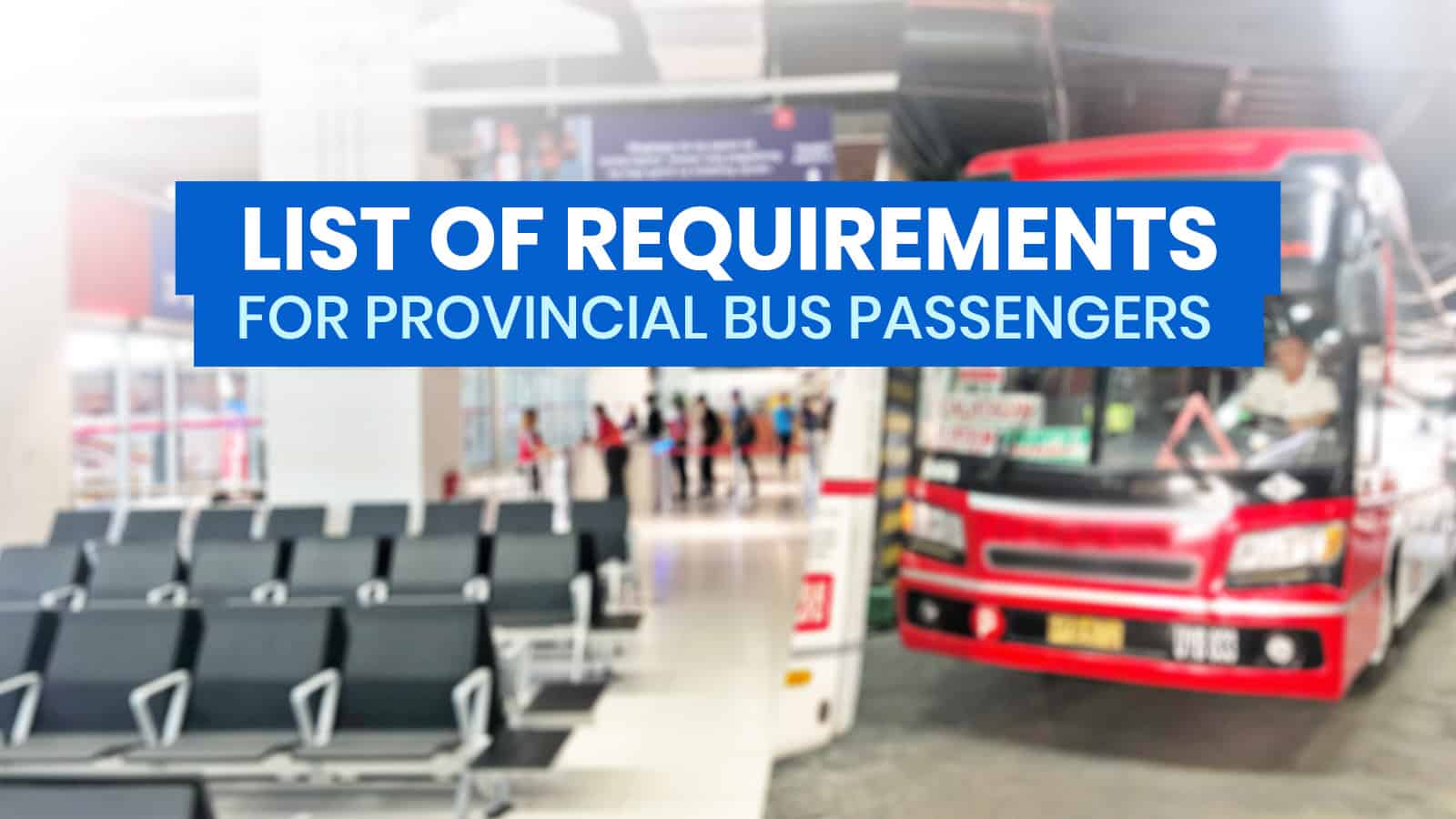 Beginning 30 September 2020, operations of provincial buses to and from Manila will...

If You Can Read These Hidden Words, You Can See Black Really...

Have you gone all these months without making out with a stranger? View Entire Post...