Ravi katapadi- the story of costume man, helping poor children by wearing costumes and collecting money for their medical aid.

Ravi katapadi-story of a costume man

These are the days where inhumanity is prevailing in the society with recurring events that putting humans and their persona into shame. However, there are some instances that prove there’s still humanity left in people with their selfless deeds. The story of this costumed man is quite such a story serving the community with a virtuous smile from his pure soul.

Every person has a story that transformed the way they live, so even for Ravi katapadi, there’s a story in his life that’s transformed his.

When he heard about a story of a one month child, where the kid had become dysfunctional because of the medical negligence and knew it can be curable but her parents are poor it moved his heart and decided to help them.

But that’s not an easy task for him, as evidently he was financially low; he decided to become a costumed man, every year on Krishna Janmashtami in Udupi people from far distances come there to visit costumes for a couple of days, so he decided to wear a costume with the help of his friends and collected money. Which earned him the money required for the medical assistance. The medication was done and the baby was recovered. The story ended well, but the thing is, he didn’t stop there it impacted him and he decided to help children who are curable.

As mentioned it wasn’t easy for him, he isn’t financially well, he is a daily laborer. Apart from that, living in costumes for a couple of days isn’t also an easy task where he needs to be on the costume which implicates him to take food, his only diet would be water and sometimes he faced skin burns because of paint directly painted to his skin and that didn’t stop him doing his charity.

The man with his virtuous smile should be an inspiration, we come across stories every day where  we see people killing/harming each other for honor, greed, revenge, castes, religion, lust, money and totally forget about the things that made us human, like love, courtesy, gratitude, charity, friendship. And people like him are setting examples to the world that you don’t have to wear a mask and be a superhero, although in his case he does, a little gratitude, charity, courtesy to people can make anyone a superhero.

However, he had done much greater than that since he started he had helped more than 11 children and this year he’s helping four children for which he had collected some amount which isn’t enough to serve them, and now he is using crowdsource platform milaap to raise funds. Provide your help by participating in his charity work by donating funds.

P.s: Support him at bit.ly/costume-man 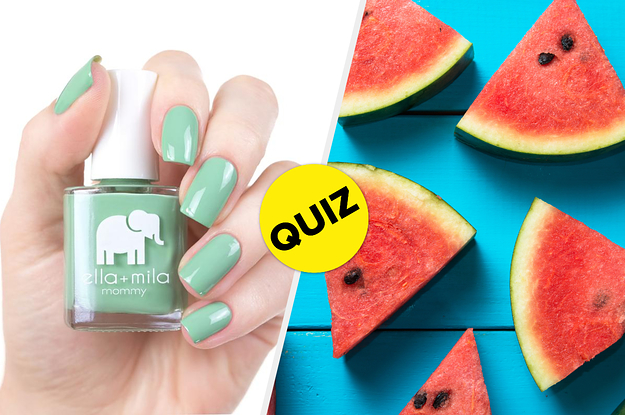 Build A Summer Bucket List And We'll Reveal Your Signature...

Cause we all need a shade that matches our summer lifestyles

Introverts, don't try to blend into this extrovert world. Be yourself, As Stephen... 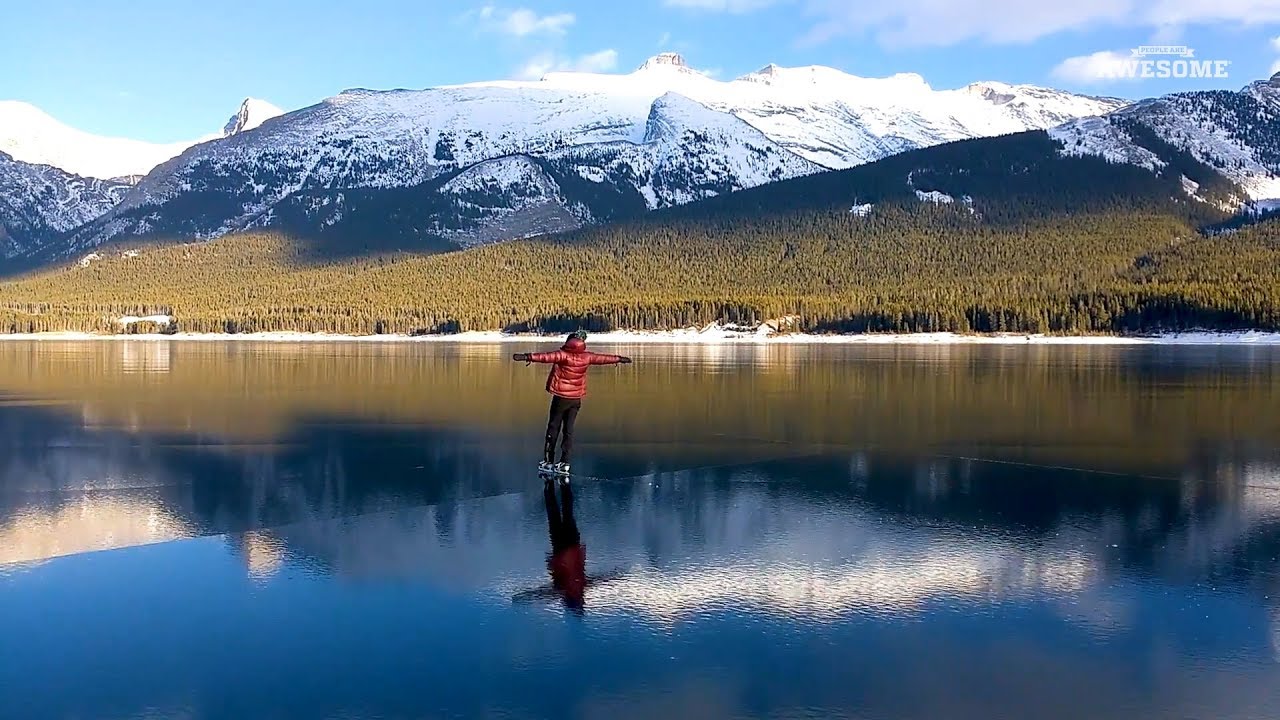 17 “Black Widow” Cast Facts For Anyone Who Loves ScarJo,...

Florence and Scarlett bonded so much that after a week on set, they began sticking...